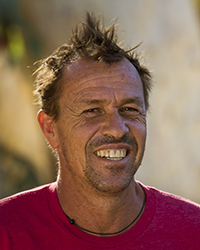 After his attending school at St Andrew's College in Sydney, Reg has been living and working in the Northern Territory for over 20 years. He established Remote Educational Tours which provides visitors to the region the opportunity to immerse themselves in the culture of Central Australia. There aim is to close the gap between Indigenous and Non-Indigenous Australians through interactive cultural experiences and educational activities. Remote Educational Tours works with many prominent schools from all of Australia's large cities and organises educational tours into central Australia.

He has worked with the communities in the Watarrka region for many years and after consulting with the traditional land owners in the region he establish the Lilla Foundation in 2012, (changed to the Watarrka Foundation on 11 July 2016).

Reg's observation was that whilst Australia is known for it generous humanitarian projects overseas, that there is just as much work that was required to be done in our own “back yard”. Reg is committed to the recognition of our own aborignal people, their culture and to bridging the gap between Aboriginal and non-indigenous Australians. 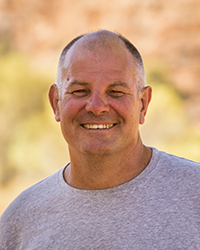 Paul is an experience Director with over 30 years of international experience with commercial activities, governance, strategy development and has worked extensively in the finance industry. Paul worked internationally with Lloyds Bank in their investment bank and after returning to Australia in the late 90s, has held several senior executive positions in the finance industry.

Paul is a Fellow of the Australian Institute of Company Directors and hold a Bachelor of Commerce and Administration (Accounting & Commercial Law) from Victoria University of Wellington (NZ). 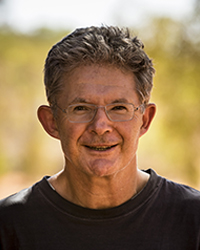 Jonathan is an experienced Director with over 30 years of commercial, corporate, governance, legal and transaction experience. Jonathan is currently a non-executive director/chair of various ASX listed companies. He also has some commercial private company directorships.

In the philanthropy area he is chairman of The Pinnacle Charity Foundation and is on the advisory board of Science for Wildlife Limited. Jonathan worked as a principal of Meridian International Capital Limited for about 2 decades and prior to that was a partner with law firm Herbert Smith Freehills. He holds postgraduate degrees in economics and law, and was admitted as a qualified lawyer in England and Australia. 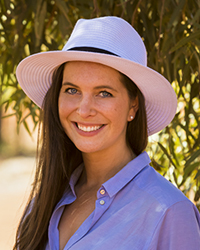 Josie is currently practicing as a lawyer within an international law firm based in Sydney. Although she grew up in Sydney, she has spent considerable time living abroad while studying and working, as well as volunteering with overseas NGO’s which focus on improving the lives of children. Josie has also completed an internship with UNICEF Australia during which she became aware of the very serious social and economic problems which Indigenous children are facing. Josie has studied in Madrid, Geneva and London and possesses a Masters in International Relations from the London School of Economics and a Bachelor of Law and is admitted as a qualified lawyer in Australia. 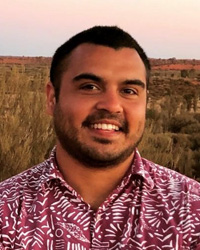 Manny Bell is a proud descendant from the Biri Gubba and Wakka Wakka peoples. He is currently employed as Legal Counsel with the Commonwealth Bank of Australia. Manny first became involved with the Watarrka Foundation through his involvement in the development and delivery of the Lilla Sports and Storytelling Festival in 2014. He has a unique insight into the programs established for Indigenous university students, being the first law student to do an internship with a law firm through the Indigenous internship company, CareerTrackers. Manny has a keen interest in empowering the self-determination of Aboriginal communities through education and creative thinking.

Anslem is a traditional owner of the Watarrka National Park.